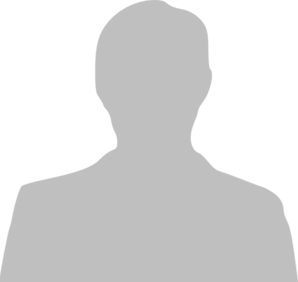 A scientist in the pharmaceutical industry, Dave followed the tradition of his parents and grandparents as an active member in the Berkeley church. Dave served as a Deacon and Treasurer since 1999. Dave’s grandparents, Joseph and Helen Enas, were founding members of the Berkeley Covenant Church. His grandfather served as a Deacon/Trustee and was one of the signers of the church articles of incorporation in 1945. Dave’s father, Harold J. Enas, served as deacon and elder for many years. Outside of church activities he enjoys a wide variety of interests, including cooking, horticulture, Cal football, and listening to an eclectic array of music. An accomplished cook, he has a reputation for preparing some of the most popular dishes for folks attending the Sunday potluck lunch. Dave’s interest in enology and viticulture has led to many productive years of winemaking at home. Dave has been married for 34 years to Linda Enas, the church organist and daughter of Rev. Richard M. Lewis.